How To Make Callo's Recipe Pinoy 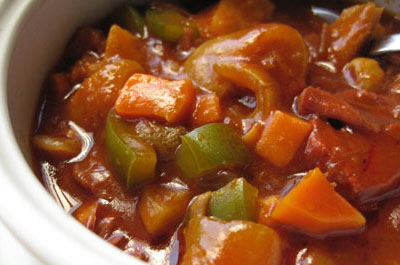 Callos had originated from Spain and it is one of the loved dishes in the Philippines, it a slow cooked stew that is made out of beef tripe cooked with chick peas, tomatoes, paprika and chorizo. It contains beef tripe (tuwalya) and / or chickpeas (garbanzos), chorizo ​​and bell peppers. Another simple recipe of Callos is boiling the tripe until tender, slicing it into strips and cooking it in pork and beans with bell peppers. The dish is common across Spain, and is considered traditional to Madrid.