What is jareesh in english 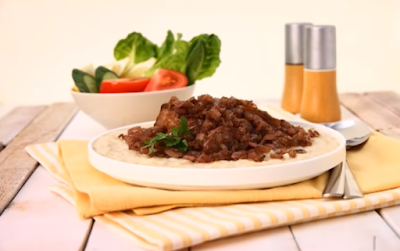 1) Wash the veal and put in a pot over low heat then add the whole spices, salt, first amount of onions and garlic. Cover until the meat has released its water and the water has evaporated.

2) Add the boiling water to the meat and cook covered over medium heat for 45 minutes or until the meat is tender.

3) Wash both of the Jareesh and rice then soak in water until the meat is cooked. Strain the meat and cover for serving time. Keep the stock.

4) Add the stock to the pot with the Jareesh and rice until it boils then lower the heat as much as possible. Place a metal ring under the pot after that and cook covered for about an hour, until the meat is cooked.

5) Mix the yogurt with the milk and add to the Jareesh pot, stir and cover then cook for at least 15 minutes.