These companies are ahead in the vaccine race

The vaccine search has sparked what is arguably the greatest race science has ever seen. The first vaccines have already been approved, which will be added?

Some compare the vaccine race to the space race in the 1950s and 1960s. This time, however, the whole world is involved.

And Moscow wants to position itself in the first place again: Even before the conclusion of the international clinical tests, Russia approved the first corona vaccine with the name "Sputnik V" on August 11th. In China, too, hundreds of thousands of people have already received the vaccine from Sinovac vaccinated.

So far, three vaccines have been approved in the European Union: The vaccines of Biontech, Moderna and Astrazeneca.

The effectiveness of the vaccine quantified Biontech to almost 95 percent. The Mainz company is developing this together with the pharmaceutical giant Pfizer. This would make the vaccine as effective as that of Moderna and more effective than the vaccine from Astrazeneca.

Around 300 companies, universities and institutes are currently researching a corona vaccine. The following table shows which phases the projects are currently going through or have completed (●) and which are not (○). In the first three phases of clinical development a vaccine is tested on volunteers. In a further phase review the study results; Vaccines with emergency approval may only be used to a limited extent. The table is based on vaccine data compiled from the London School of Hygiene & Tropical Medicine.

In contrast to the space race, numerous human lives are at stake in the vaccine race. However, Corona protection is also about a lot of money and national prestige.

Mainz company at the forefront

example Biontech: The Mainz start-up of company boss Uğur Şahin developed its Covid-19 vaccine together with the US pharmaceutical giant Pfizer. In March, the Chinese conglomerate Fosun got involved in the project - and thus secured the exclusive marketing rights for China.

Like the Chinese government, the German government regularly appeals to global solidarity. Germany has nevertheless secured vaccination doses in advance. For this purpose, funds in the three-digit millions flowed, for example in the British pharmaceutical company Astrazeneca.

Biontech is worth billions

This also makes the researchers' competition interesting for investors. Judging by the market value of Biontech and the shares that Uğur Şahin held in his company at the beginning of 2020 and still holds according to a Forbes report from June, the doctor from Mainz is now a billionaire. According to the Bloomberg Billionaires Index, Şahin was among the 500 richest people in the world in early December.

Either Biontech as well as the corona vaccine from the Tübingen company Curevac, in which Donald Trump allegedly also showed interest in March, the German state is funding with millions.

In return for the funding, the Federal Government expects:

... that an appropriate proportion of the production of an approved vaccine is made available for needs-based supply in Germany.

Risk groups should be vaccinated first

Because vaccines are still in short supply, only risk groups should be vaccinated initially.

It remains unclear whether corona vaccines developed early and funded with state funds will also prove themselves in the long term. It usually takes several years to develop a vaccine. It is also unclear whether the vaccines not only protect against disease, but can also contain the spread of the coronavirus.

Editor's note: The phases were displayed incorrectly in an earlier version of the visualization. We corrected the mistake. 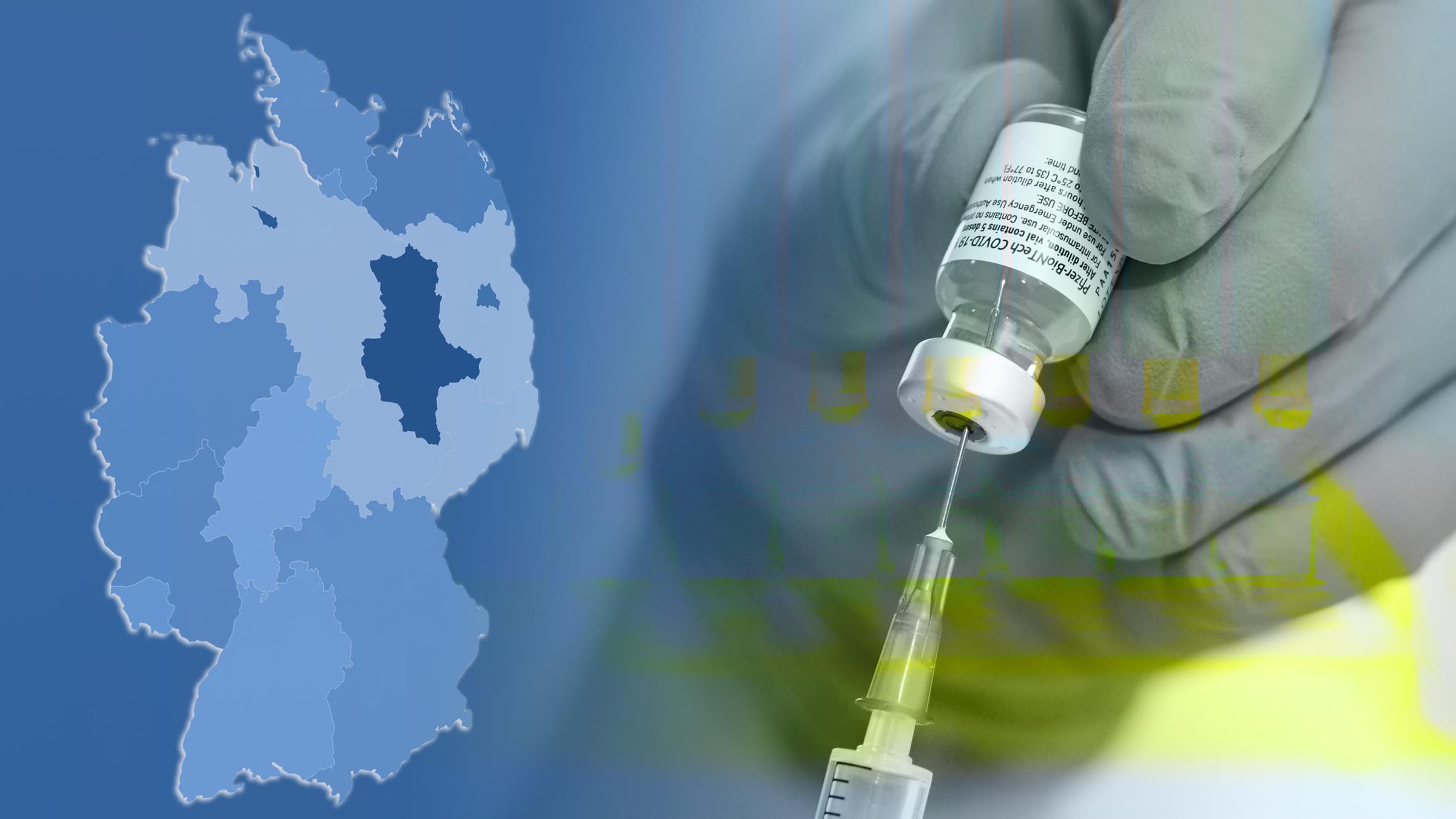 These countries are ahead - How many have been vaccinated against Corona so far?

How successful is the vaccination campaign in German federal states and other states, where does it stall? Current figures show how many people have already been vaccinated.