Bhad Bhabie: The meanest girl on the net hits twice

If life gives you lemons, make lemonade out of them - or, in this case, grab a whole lemonade truck right away. Bhad Bhabie released her brand new single with rapper NLE Choppa today. “Get Like Me” is accompanied by a colorful video that can be viewed on Bhad Bhabie's YouTube channel. 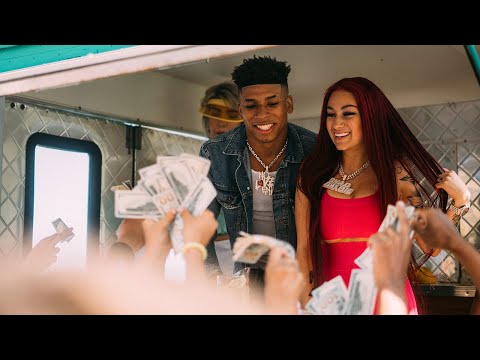 In addition to all of this, last year's breakthrough hit single “Gucci Flip Flops (feat. Lil Yachty)” has now reached platinum status in the US - making Bhad Bhabie the youngest artist in this decade to receive this award. The official video continues to enjoy great popularity and now has over 122 million YouTube views.